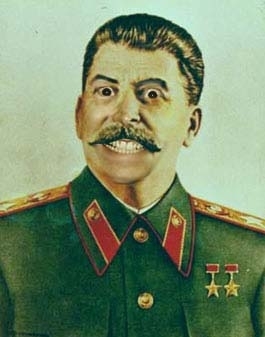 See this thing in the upper right hand corner of your screen?

That is adrenaline. You fill it up either by walking over the pill pickups scattered across the map (which give 2 adrenaline) or by getting kills (which give 5 adrenaline). Once you get 100 adrenaline, you can activate a powerup. There are four powerups:

The Speed powerup is activated by pressing your forward movement key (default w) four times rapidly. It boosts your move speed and jump height for 18 seconds, less if you’re carrying a flag.

The Booster powerup is activated by pressing your backward movement key (default s) four times rapidly. It regenerates your health up to 199%, and then your armor shield to 150%. The actively regenerating value accumulates at 5 points per second. It lasts 27 seconds.

One of the more famous weapon quirks of UT, the shock rifle has a 1-2 punch with it’s alternate and primary fire. First, fire a shock orb with alt fire, then hit that orb with your primary fire.

The clip speaks for itself.